Dragging along, following your form.
Hung like the pelt of some prey you had worn
Remember me, love when I'm reborn
As a shrike to your sharp and glorious thorn

Once a consultant for NYPD Homicide and Major Crimes, Malcolm Pickman became disillusioned with the system and the rampant corruption on the force back in the late 2010s. Instead of letting it turn him callous like so many others, Malcolm refocused his efforts towards being a private investigator. A balancing act of landing enough high end clients to balance out his pro bono work and to cover his meager apartment. It was one of his custodial interference cases that caused him to become Imbued, and the Redeemer saw it as another opportunity to be able to help more than simply his mundane clients but those preternatural who could use an advocate as well. All the while taking the train to care for his mother on the weekends after a rather sudden MS diagnosis.

It was February of 2020 that changed everything; what started as his mother ill with a cold turned into full blown pneumonia and despite how much the doctors searched they couldn't quite figure out what was wrong. Breaking his lease, Malcolm moved in to care for her full-time as the beginnings of the pandemic ravaged New York City. He lost her early with many of her neighbors in their building following suit. And rather than let their dogs get sent to a shelter or worse, Malcolm began taking in the now strays. Eventually the Hunter couldn't maintain his rent, especially as the weeks dragged on without relief or available work. Packing the dogs into his car, Malcolm abandoned the city to start driving to what little of his family remained in the North Shore of Danvers County. But his stay in Massachusetts was brief and he began his road trip down to Louisiana to find a lost Hunter by the name of Silas Barrows.

While following what meager trail that the Innocent left behind, Malcolm was waylaid by the Man with the Hunting Bow taking multiple arrows as he slipped through time and into a coma. He was awakened through the efforts of Whiskey and the party in 1963, though when they emerged in the Apocalypse it was revealed he had been taken from the hospital and fallen victim to the Profane Saint Sacrifices.

It is unknown whether or not Malcolm recalls the events of the Apocalypse.

The party has been told repeatedly to try and help "the Pickman boy" and it is chasing one of those leads that led Andi, Ollie, Nyx, and Cyrus to the spot on Lake Pontchartrain where he was attacked by the Man with the Hunting Bow. The party ran afoul of something effecting their mind involving bodies in the water before they barely escaped to the abandoned Oil Rig out in the bay. 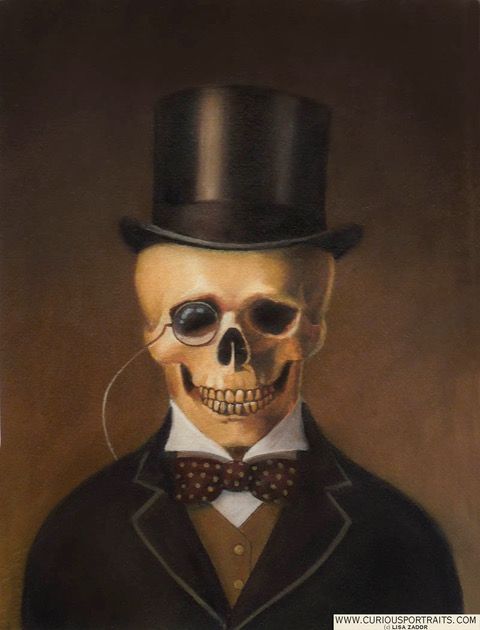